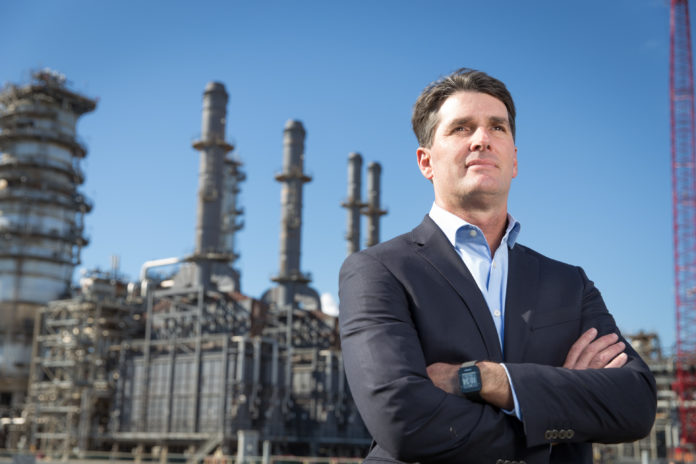 During his first year as refinery plant manager, Jerry Dunn and his team encountered several unplanned unit shutdowns that put their reliability into question.

These types of issues were uncharacteristic for the Lake Charles Refinery, which historically has high mechanical availability. The unit shutdowns negatively affected key performance metrics and also pulled valuable resources from planned work to address the unplanned unit shutdowns.

The normal practice at the Lake Charles Refinery is to perform a root cause analysis for all equipment failures. Dunn says this was done for the affected units, but the approach at that time was reactive in nature and focused on improving reliability after the equipment failed. “We saw an opportunity to improve our practices and to create a more proactive approach,” he says.  “Instead of maintaining the status quo, we took action to improve unit reliability and ultimately improve safety, environmental and financial performance.”

Read more about how Dunn and his team resolved the issue, and their key takeaways.

Industry 4.0 is here and some Louisiana manufacturers are embracing it